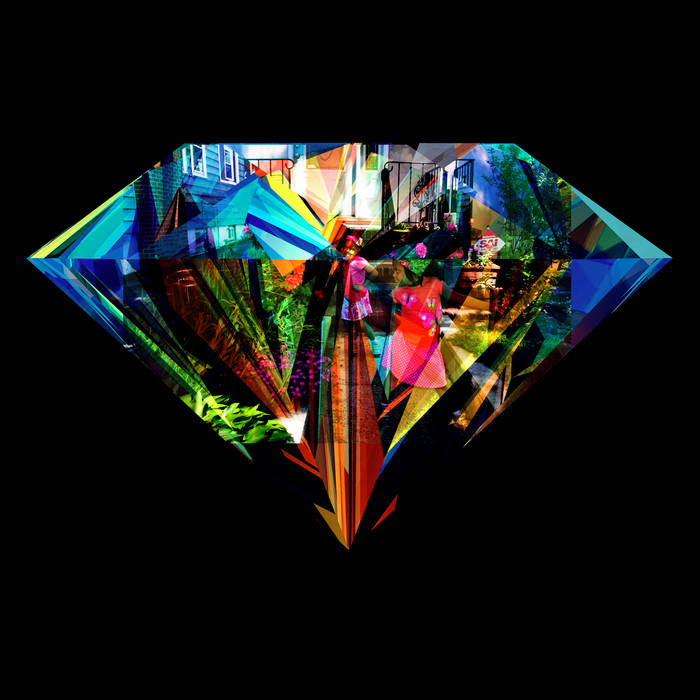 Mixtape Sessions is extremely proud to present the brand new single from house music's best Mr. Adam Cruz, entitled "Diamond Girls." This fantastic new single is from Adam’s third "Freedom" album released on his birthday! For his junior LP, Adam explores the emotions from his childhood. As a child, Adam was always an avid music collector with an eclectic taste.

At 10 years old, Adam’s older cousin, Frankala, gave him his entire record collection along with his DJ equipment. It was then that Adam began experimenting with blending different songs together using records, cassette tapes and songs heard live on the radio. In creating his latest effort, Adam went back to this very creative and influential time in his life and began writing and creating music with this creative time in mind. In his private life, Adam and his became foster parents in 2008. Adopted nearly four years later, Adam felt like his girls could finally shine like diamonds.

Take a listen and enjoy "Diamond Girls." Details at: mixtapesessions.com and djadamcruz.com