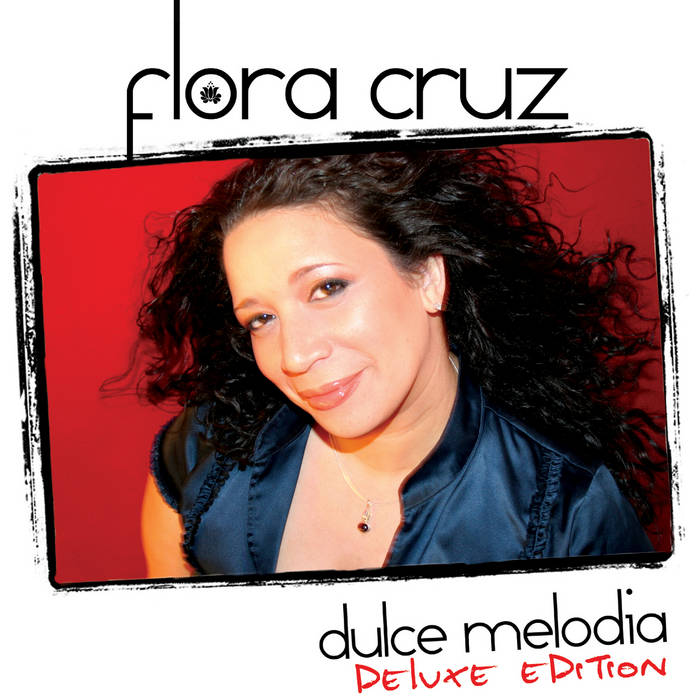 The “Dulce Melodia” LP [Deluxe Edition] is the solo debut album by New Jersey based singer, Flora Cruz. This deluxe edition is purely for the fans! When Flora’s debut was originally released, so many supporters came forward to share their love and spread the word! This edition is a sweet composition of words and songs written by Flora Cruz and her brother and the album’s producer, Adam Cruz. The Spanish words “Dulce Melodia” translate to ‘Sweet Melody’ – a perfect definition. Each song is crafted as an uplifting message, beautifully describing our relationship with love, God and each other.

This special edition includes the smash hit “Let the Sunshine Out” as well as the unreleased extended version of “All of Me”, another fan favorite! Flora also includes her brand new “Time for Reality,” several remixes and other unreleased gems and goodies!

Take a listen to this and then let us know what you think at: mixtapesessions.com/comments

Interviews With Butcher Brown and Slauson Malone, plus LP of the week by SAULT.