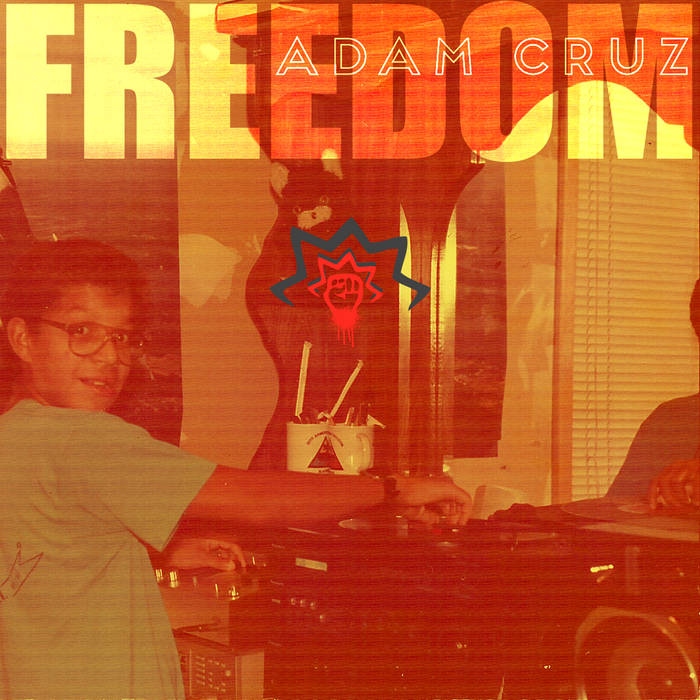 Mixtape Sessions is extremely proud to present the fantastic new album from house music's best Mr. Adam Cruz, entitled the "Freedom" LP! For his junior LP, Adam explores the emotions from his childhood. As a child, Adam was always an avid music collector with an eclectic taste. At 10 years old, Adam's older cousin, Frankala, gave him his entire record collection along with his DJ equipment. It was then that Adam began experimenting with blending different songs together using records, cassette tapes and songs heard live on the radio.

In creating his latest effort, Adam went back to this very creative and influential time in his life and began writing and creating music with this in mind. Each song in this album is a creative expression as if Adam were back in his bedroom, trying to figure out what sounded well together. Songs like "Jam" talk about the pitfalls of his Pentecostal upbringing while "Mantra" explores the liberating feeling that music brings. Take a listen and enjoy this fun ride of Freedom!