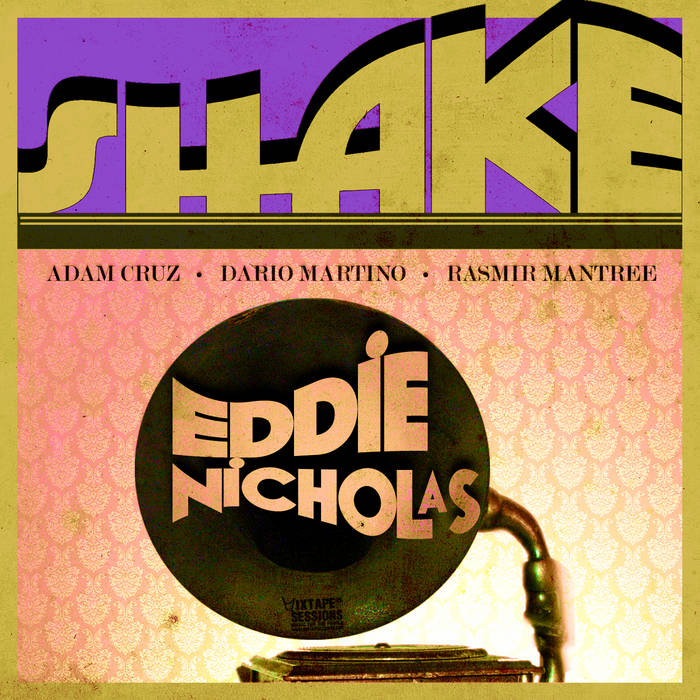 Mixtape Sessions is proud to present the brand new single from Eddie Nicholas's fantastic forthcoming "Do You Wanna Dance?" EP entitled "Shake." "Shake" is a musical tribute to Eddie's many dance music collaborations from New Jersey's Glenn Thornton to South Africa's Hood Natives. Each song title from "Missing You" to "Feel This Grove" has been woven together to tell the story of a fun night out on the town with Eddie as your transcendental tour guide. Hailing from Switzerland, producing magician, Dario Martino, offers a masterful piece of music full of color, vibe, and energy while New Jersey's own Rasmir provides the funk, the groove, and the bass to a killer remix, with additional production by producer Adam Cruz.

Sign up today for the Mixtape Sessions e-mail list and receive updates about Eddie and other artists, fun new videos and FREE music at: mixtapesessions.com

For Mixtape Sessions, Eddie Nicholas and Adam Cruz have teamed up on numerous records including the cover smash "Time Marches On," his Latin house music hit, "Ghumbah" and on this beautiful new "Shake!"