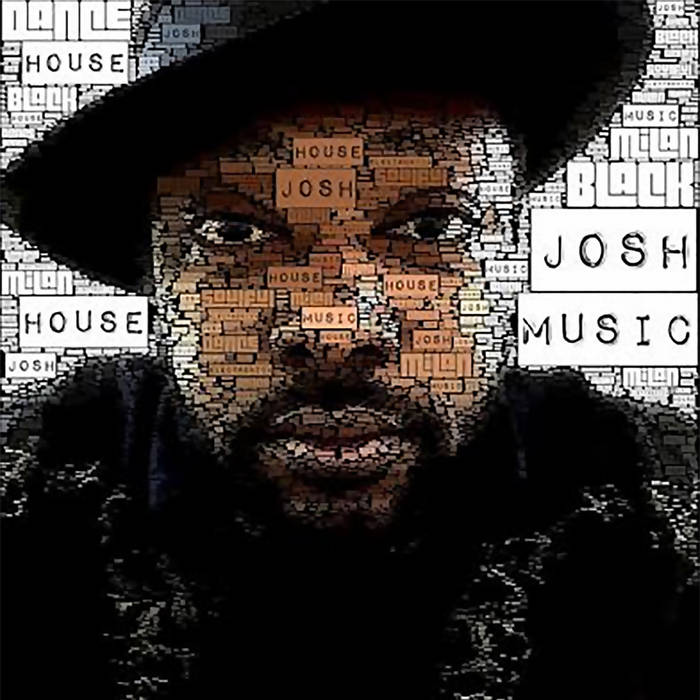 Mixtape Sessions is extremely proud to present The Black Electronica EP, the exciting new project from one of the best music and song creators in the world, Josh Milan! From beginning to end, this 4-track collection beautifully showcases Milan's impressive instrumental music prowess. While mostly known for his incredible production and singing talents, Josh Milan has been making dancefloors move for over 30 years! With such smash hits as "Just Like Love" and "Your Body" under his belt, Milan continues to create indelible music for the music lover in us all! With Mixtape Sessions, Josh considers the label a sister to his own Honeycomb Music -- a wonderful honor indeed!

For this special release on Mixtape Sessions, Milan explores the many themes within black electronic music and its deep connections to spirituality.

'The Dogon People,' about an ancient West African tribe known for their astronomical and astrological lore, to 'In Church,' an instrumental composition that musically ties in ancient tribal traditions with modern day worship, gives the EP an extraordinary edge. In addition, tracks like 'Sweatin' Sugar' and 'Space Junky' show off Milan's adeptness at layering lush synth sounds with intricate melodies. In the end, the music and sound of The Black Electronica EP is profoundly explorative as much as it is cathartic and fun!

Guests John Beltran and Kim Myhr walk us through their magical musical adventures.